Mold Remediation - Leave It to the Professionals.

Mold Remediation Near Me - Leave it to the Professionals. 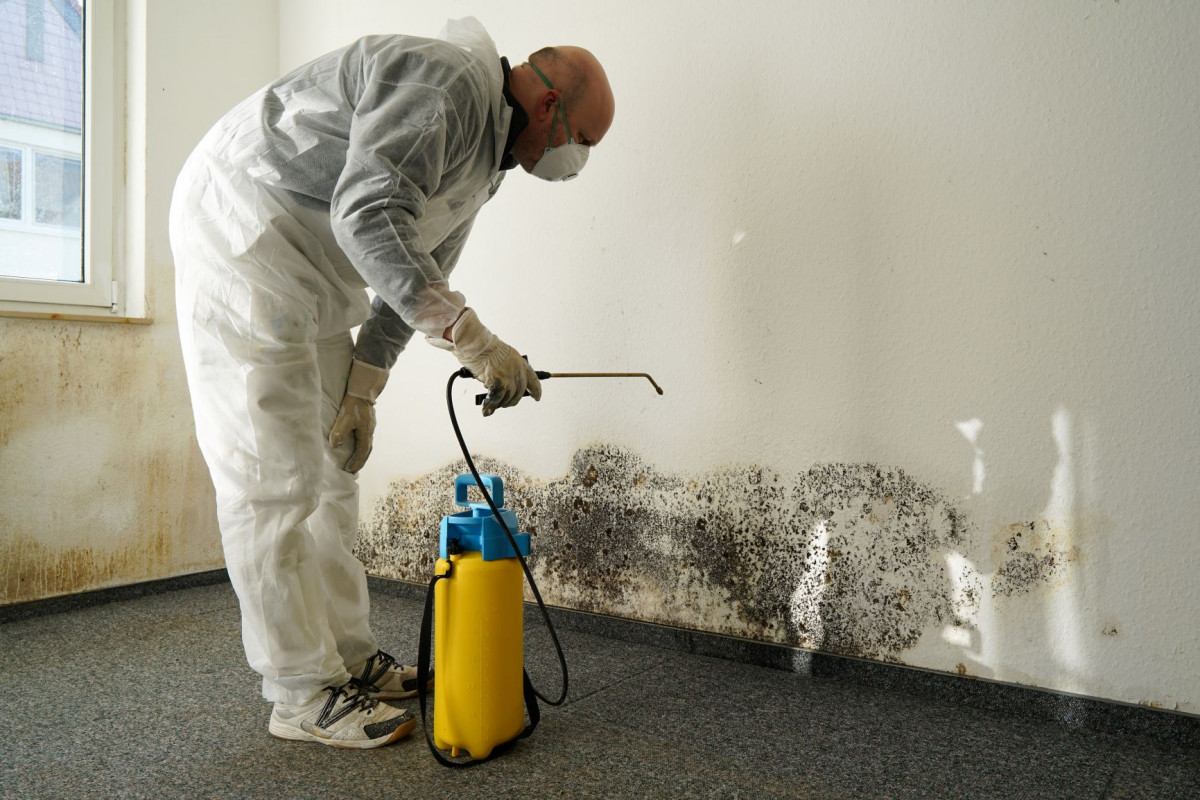 If a musty odor pervades your home, you should take a closer look at your walls and fixtures. In rooms exposed to moisture, a series of highly concentrated dark patches seem baked into some of the surfaces. At first glance, they resemble insect colonies or messy blots of ink. But you’ll notice that they have a fuzzier, more organic complexion to them. If you come across one of these confusing patterns, it’s clear that you have a mold problem. But you shouldn’t panic. Hiring a mold remediation team quickly will spare you from any serious health hazards and property damage. Despite their infamous reputation, these unsightly fungi are simple and cost-effective to treat during their early stages of development.

Although they are practically ubiquitous indoors and outdoors, mold spores are only bothersome when they begin to reproduce in mass on surfaces in our homes. A colony forms when spores are exposed to water or excessive humidity. When that happens, the fungi will stick to the damp surface and grow in chaotic arrangements, producing unpleasant odors and particles that aggravate our respiratory system. At some point, everyone in the home will start sniffling, sneezing and wheezing. But those with asthma may suffer from an asthma attack if the mold continues to cultivate unattended. Even worse, some species—like black mold—will generate toxins that harm healthy people. For those with allergies or asthma problems, these spores may be fatal. While toxic molds are rare, it’s important to address a colony quickly. Not only will doing so improve the air quality in your home, it will prevent extensive property damage and costly treatments over time. The larger the colony, the larger the price tag.

The EPA says that moldy areas less than 10 square feet can be removed without professional help . But some people may have problems with recurring growth. This likely derives from the mold’s source. Colonies form 24 to 48 hours after they are exposed to water, or in areas with above 50 percent of relative humidity (You can measure relative humidity with a hygrometer bought from a local hardware store). You probably are unable to eliminate the mold because it continues to thrive off moisture in the room. Reducing water exposure—even if it means halting shower use for a couple of weeks—is likely the key to solving the problem. But as mold colonies grow, they become increasingly dangerous to address. Because of the hazards of treating colonies larger than 10 square feet, they should be avoided.

Buying a respiratory mask will temporarily protect your respiratory system as you try to fix the problem. But to remediate the area, you also need to seal the room that’s being worked in. As you clean the colony, spores will travel into adjoining rooms, stick to furnishings and repopulate in moist spaces. Hidden mold, which grows behind wallpapers, ceiling tiles and dry wall, may burst if you attempt to pry the area open, spreading spores even more effectively. To solve the problem, you need to clean the growth with the right chemicals, prevent spores from spreading and suppress the underlying water source from attracting new fungi. Because of the time-sensitivity of this process and the expertise it demands, it’s best to leave the job to the professionals.

Bio-One Chula Vista can remove mold from your home permanently. We are mold certified technicians who will isolate the source of the growth, decontaminate the area, and remove the effected materials. Give us a call we are open 24/7 619-892-1744

Be the first to leave a review

Be the first to leave a review